ChildNet has been chosen by the Florida Department of Children & Families to serve as the Community Based Care (CBC) lead agency in both Broward and Palm Beach Counties. As such, it is the single private non-profit entity responsible for managing the local system of services and supports for the communities' most vulnerable children. Our system of care was developed with extensive input from local stakeholders and its effective implementation depends upon their continued support. 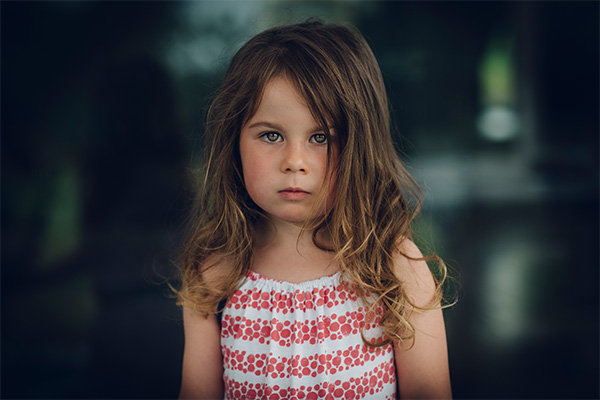 To protect abused, abandoned and neglected children in the communities we serve.

ChildNet will lead every child in our care to safety, permanence, and stability.

ChildNet recognizes that foster and adoptive parents are an essential and invaluable part of the System of Care, and will provide them with comprehensive support services.

The service provider network is essential to the well-being of the children ChildNet serves, and ChildNet staff members will be fair and honest partners in working with them.

Informed public opinion and support is the key to establishing and maintaining a sound child welfare system; ChildNet will operate openly and actively to seek public participation and support.

ChildNet is Broward's Community Based Care lead agency selected by the State to manage the local system of services and supports for Broward's abused, abandoned and neglected children and their caregivers. Since the transition to Community Based Care began in Broward in April 2003, ChildNet and its network of local providers and partners have significantly improved the quality of care for Broward's most vulnerable children and their caregivers.

Florida Statute 409.167 mandates that Florida embark on a sweeping effort to transfer child welfare services from the Department of Children & Families to local communities and community based agencies.

The Broward Child Welfare Initiative (BCWI), an advocacy group comprised of local citizens, business leaders and social service experts, was formed. With funding from the United Way, a business plan was developed based on community input.

The Department of Children & Families released an Invitation to Negotiate. In a competitive and public process, Community Based Solutions, now called ChildNet, was chosen as Broward's lead agency for Community Based Care, responsible for the administration and management of foster care and related services.

ChildNet begins to prepare for the transition to Community Based Care, with start-up funds supplied by the Department of Children & Families and the Children's Services Council.

ChildNet entered into a three year services contract with the Department of Children & Families to assume responsibility for the administration and management of the balance of child welfare services. ChildNet subsequently entered into contracts with 27 community agencies to provide intervention, prevention, shelter and group care, assessment and case management services.

ChildNet began transitioning cases and staff from the Department of Children & Families. This transition was completed in four phases beginning with the North Service Center and continuing with the transition of an additional 25% of the Broward County cases each in November, February and April 2004.

Broward County's transition to Community Based Care is completed with the transfer of the remaining cases from the Department of Children & Families to ChildNet. ChildNet is now fully responsible for the administration and maintenance of the child protection system in Broward County.

ChildNet is selected to become the Community Based Care lead agency in Palm Beach County. 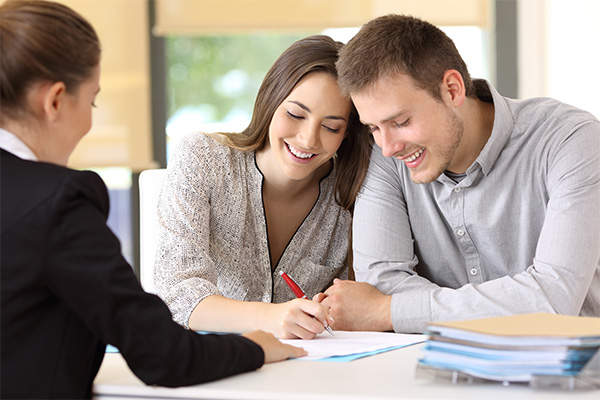